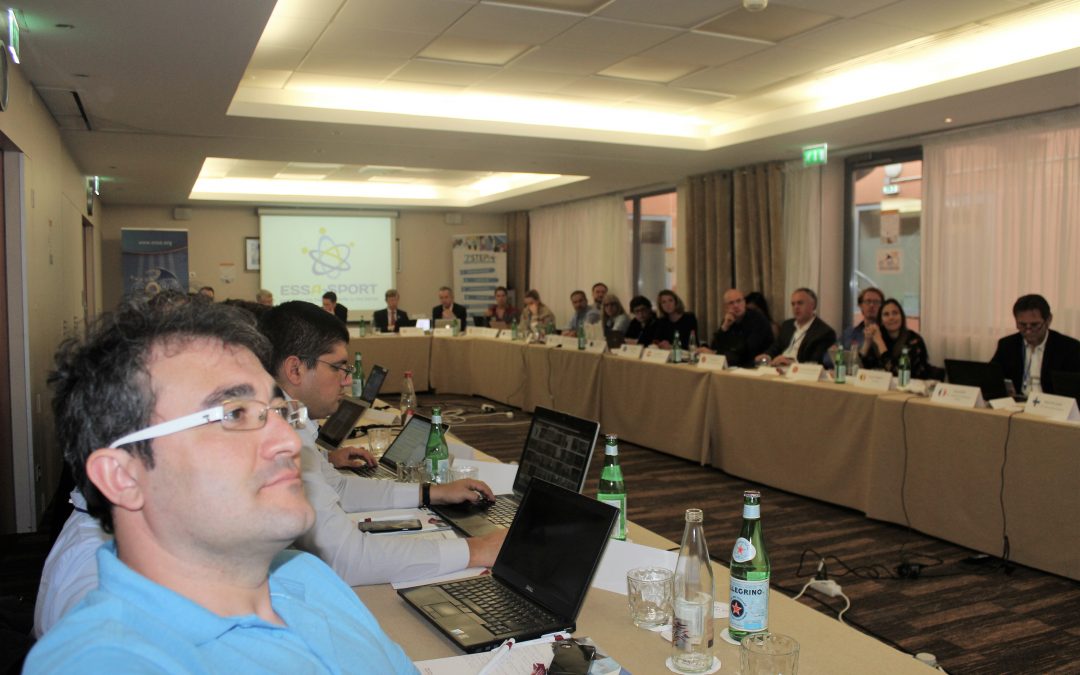 On 28 November 2017, ESSA-Sport full partners and associate national coordinators met in Lyon (France) at the invitation of EOSE, the applicant and coordinator of the project funded by the European Commission to deliver the first European wide employment and skills map for the sport and physical activity sector.

The event gathered 37 participants from 19 countries, including a representative of the EACEA (Education, Audiovisual and Culture Executive Agency), and European partners EASE (European Association of Sport Employers) and Uni-Europa.

Following a quick tour de Table during which new Coordinators for Spain and Greece were welcomed to the project and every participant had a chance to introduce themselves and their role in the project, Aurélien Favre, EOSE Executive Director provided the context of the day, reminded all about the policy background and project journey and gave the floor to the representatives of the EU Social Dialogue in Sport. Gladys Bézier, from EASE, and Amel Djemail from Uni-Europa provided an update of the situation so far and ensured all participants were aware that sectoral social dialogue remains a pillar of European governance and that it is meant to regulate the employer–employee dynamic and relationship in sport.

Aurélien then highlighted the overall work programme of the ESSA-Sport project so that all participants will be on the same page and level of understanding.

INSIGHTS FROM THE LABOUR MARKET ANALYSIS

A progress review was then made by Stephen Studd and Aurelien as regard the Desk Research Part 1 focussed on Labour Market Analysis. It was noted that the aim was to use the National Statistics Office as the central source of employment data to be supplemented by industry sources. He stressed the need to try to build a picture of the development of the labour market and to dig down to have an analysis of the skills needs, hence the focus on occupations. 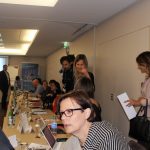 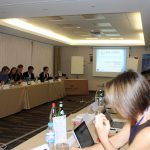 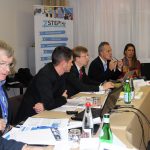 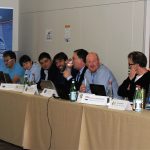 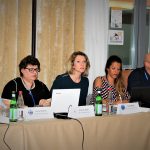 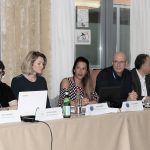 A special time slot was then devoted to the example of Italy, as Simone Digennaro highlighted the importance of being careful with the methods used to collect data. All in all, the Italian case was showed as a good practice example as Simone managed to get access to the micro data collated by the national statistics office and therefore was able to make his own analysis based on primary data and cross-tabulation(between ISCO and NACE codes but also with the type of contracts signed). This will proved to be very useful in the ESSA-Sport attempt to understand the dynamics of new jobs as a basis for consultation with employers at national level and a dialogue with education and training providers. It was agreed that a guide to cross-tabulation will be developed by the ESSA-Sport Research team so that partners could go back to their national statistics office with a consistent approach and a meeting of the research group with Eurostat would be attempted in early January to provide additional insight and guidance.

GETTING INTO THE EDUCATION AND TRAINING SYSTEM ANALYSIS

Ben Gittus then took the lead to provide participants with a glimpse into the Desk Research Part 2 linked to education and training national system. The objective of this part of the Desk Research was to provide some kind of checklist for the coordinators to develop a narrative of how the national education and training system was changing, in particular related to the delivery of sport and national qualifications framework developments. For this part of the project, the object is to map the changes in education and training supply alongside the changes in the labour market as a basis for consultation with the sector. In this the statistics will be less important than the identification of some common patterns and challenges. This will inform the overall objective of the project that will be to work on the recognition skills pathways in the sector. This will be reinforced by the collaboration of national stakeholders groups and will provide the basis of National Reports and action plans for each country.

BUILDING UP THE BASIS FOR THE EU ONLINE SKILLS EMPLOYERS SURVEY

In the afternoon, the participants were invited to work in groups in order to gather ideas and inputs from them all as regard the upcoming ESSA-Sport Online Skills Employers Survey to be launched in 2018. The objective was to collect different perspectives and to build up the premises of the survey methodology including the potential target, way to proceed for the dissemination of the questionnaire as well as the content in itself.

Some very interesting ideas were provided by the groups including practical content to be assessed (mentoring schemes, procedures of skills evaluation, working status, etc.) as well as strategy for dissemination (targeted approach, time allocation, incentives, etc.) and optional route (possibility to provide detailed info for some questions based on the willingness of the respondent).

Simone then explained, on behalf of the Research team, how a specific sampling method could help to get a more accurate picture of the situation. It was suggested to explore a sampling by country taking into account the size of the sector and the repartition by NACE codes in order to ensure a better representatives of the results. 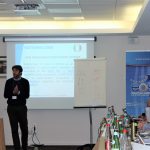 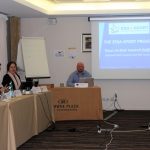 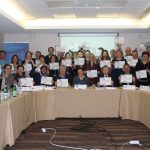 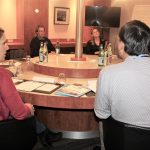 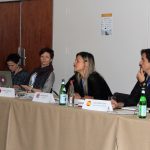 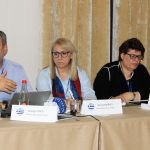 WRAPPING UP THE DAY WITH DISSEMINATION AND ADMINISTRATIVE ACTIVITIES

The very productive day was closed by EOSE staff who provided insight and a reminder of the crucial activities to be conducted as part of any EU funded project. Carole introduced the Dissemination and Valorisation strategy to the participants and invited them all to be proactive in communication about the project. Indeed ESSA-Sport is the start of a journey to reform and modernise training and qualifications and re-skill the workforce in a sport and physical activity sector that has potential to make a significant economic, health and social impact across the EU. But this will only be achieved with the early involvement of has many stakeholders a possible, hence the key role of all partners.

Aurélien then provided a recap of the administrative and financial rules applying to this specific project.